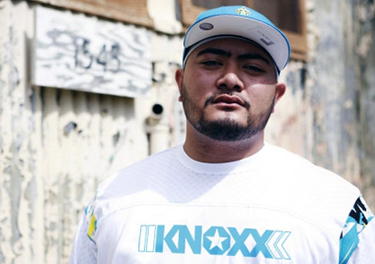 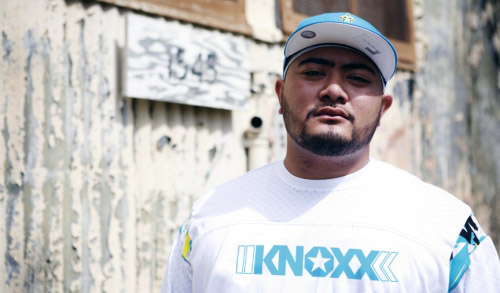 Who do you get when you combine Jamaica, Hawaii and California? You get Jerry “J Boog” Afemata.

J Boog is a reggae singer of Samoan descent, born in in California, has experiences and influences from Jamaica and, when he’s not on tour, lives in Hawaii.

and the lyrics are about love and upliftment”

J Boog and his band, along with his friends from Hot Rain and Inna Vision, will take stage Thursday, Oct. 9, Crystal Bay Casino Crown Room on Thursday.

“These guys are my friends and it worked out in our schedules to play together,” he told Tahoe Onstage. “We will take stage individually then jam together at the end of the concert.”

J Boog began his music journey when he was in his early 20s, and in 2007 released his first album, “Hear Me Roar.” He said it was the positive energy from the crowds and well-received performances that kept him motivated to continue. Now he and his band get to travel to wonderful destinations.

“It’s all about spreading the reggae feel-good vibes, love all way around,” he said.

When Tahoe Onstage caught up with J Boog in Oregon they had just come back from a private tour of Autzen Stadium, the home of the University of Oregon football team..

“I love being on the road and getting a chance to see and tour different cities,” he said. However, he does miss family and his Hawaiian ribs when traveling.

J Boog’s “Run Em Hard” Tour began in August and will wrap up this month. “The Collision” tour with the Green starts in November. Between tours he and his band will board the JamRock Caribbean Cruise 2014 and are looking forward to some down time and relaxing with fellow musicians.

J Boog says when comes off stage he is drained because he gives it his all.

“It is a good feeling when I watch people in the crowds sing along and love the music,” he said. “It is hard to describe, maybe the word is connection.”

He added, “A couple new songs are favored on this tour, “Leaving with Me”, and “Audio.”

With the help of friends, he writes his own songs and “Audio” was inspired by his own travels.

“ ‘Audio’ can lift you from any type of situation and pull you out, and it’s a mood switch.” Is how he described the lyrics. He also stated that “Sunshine Girl” from the “Backyard Boogie” album is another favorite on this tour.

J Boog is not stopping anytime soon and is on a great journey. The success of his US Billboard second album, “Backyard Boogie,” has a blend of reggae, R&B and rock and earned him the Best New Entertainer Award at the 2012 International Reggae and World Music Awards held in Chicago.

J Boog is constantly collaborating and recording, getting his sound out for others to enjoy. In 2013 and 2014 he recorded several singles both independently and collaboratively.

His EP “Live Up!” on Washhouse Hawaii reached high on the Top Heatseekers chart and on Top Reggae Albums. J Boog has toured around the world, Europe , Africa, Dubai, New Zealand, Australia, United States and Japan. His music is transparent in humility, commitment to family and his proud culture. He is working on a new Washhouse album that will be released next year.

J Boog said when not on tour, he enjoys kicking back, hanging out, writing and recording music and going to Waimea Beach with friends.

J Boog said he and all the bands love Tahoe and when they were here last year, they were struck by an unusual snowstorm that kept them in the casinos, which they did not mind. However, this trip they hope to get out and enjoy the good weather.

Their Shout out to Tahoe: “Come out to the show for the vibes and thanks for the support, we love it!” 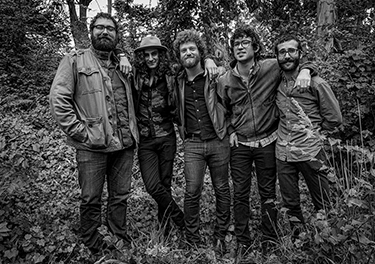 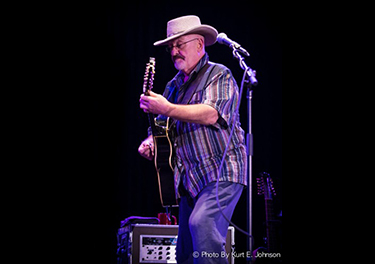 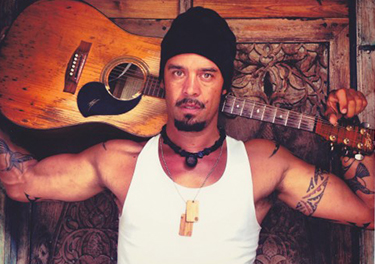